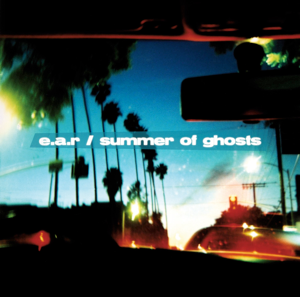 Fourth album. After a three year break due to personal and geographical circumstances, we just wanted to see if we could still pull it off together. We nailed this one very quickly in the summer of 2008 as some kind of back to the roots affair. This one is mostly mellow and melancholic but as we started playing concerts a little later, a number of album tracks gained a lot of energy on stage. Among them Turnaround Town, Someone’s City and Walking Side By Side.
Artwork and photography by Myriam Leymarie